MADRID, Spain. – On Thursday, the Cuban government advocated for speeding up the process of enabling the use of MIR Russian bank cards in Cuba.

During the International Economic Forum of Saint Petersburg (SPIEF, by its English acronym) which started this Wednesday and will run until next Saturday, Alberto Quiñones, general manager of Systems, Technology and Development of Cuba’s Central Bank (BCC, by its Spanish acronym), stated: “We are working now for the acceptance of MIR cards in our country.”

“I trust that in the next few weeks the steps necessary to launch the use of MIR system cards will be completed and payments through this system can begin before the end of the year,” stated Quiñones, who was quoted by the Spanish News Agency EFE.

Calixto José Ortega Sánchez, president of the Central Bank of Venezuela, also supported the implementation of the same system in his country.

“We cannot delay it any longer, because if we do, the Western monopoly will win, which could be used as a weapon when the time comes,” added Ortega Sánchez.

With the use of the MIR cards, the governments of Cuba and Venezuela intend to stimulate Russian tourism, as more payment options would be available to Russian visitors.

The MIR cards functions as the equivalent of the American Visa and MasterCard, whose services were prohibited in Russia as part of the sanctions against that country for its attacks against Ukraine.

Last April, the Cuban regime announced that MIR cards could start being accepted in Cuba. 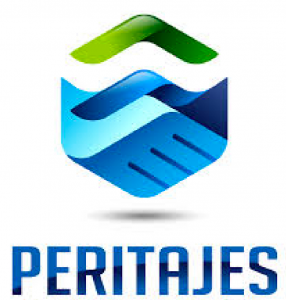